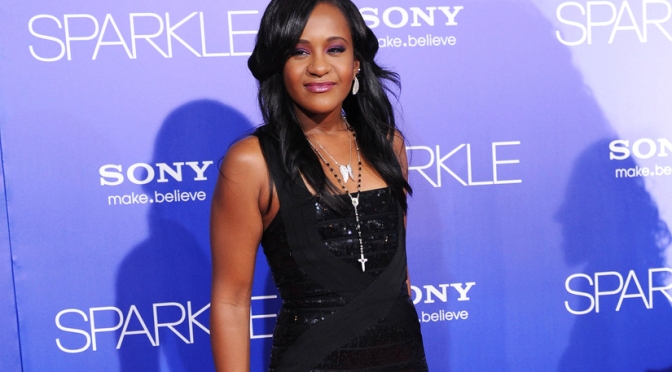 Bobbi Kristina Brown has passed away.

The Houston family released a statement to Entertainment Tonight.

“Bobbi Kristina Brown passed away July, 26 2015, surrounded by her family. She is finally at peace in the arms of God. We want to again thank everyone for their tremendous amount of love and support during these last few months.”

Prior to her passing, the daughter of Bobby Brown and the late Whitney Houston was moved to hospice care last month after being hospitalized since January.

On January 31, Bobbi Kristina was rushed to the hospital after being found unresponsive in her bathtub by boyfriend Nick Gordon.

In the months since the incident, there have been countless conflicting stories regarding Bobbi’s condition and widespread speculation as to what transpired that tragic day. Sadly, despite everything, her condition failed to improve.

Last month, Bobbi Kristina’s conservator filed a lawsuit against Nick Gordon alleging that he caused physical harm to Bobbi Kristina’s body and stole $11,000 from her accounts in recent months.

Nick Gordon is also said to be a person of “extreme interest” and could soon be facing murder charges. 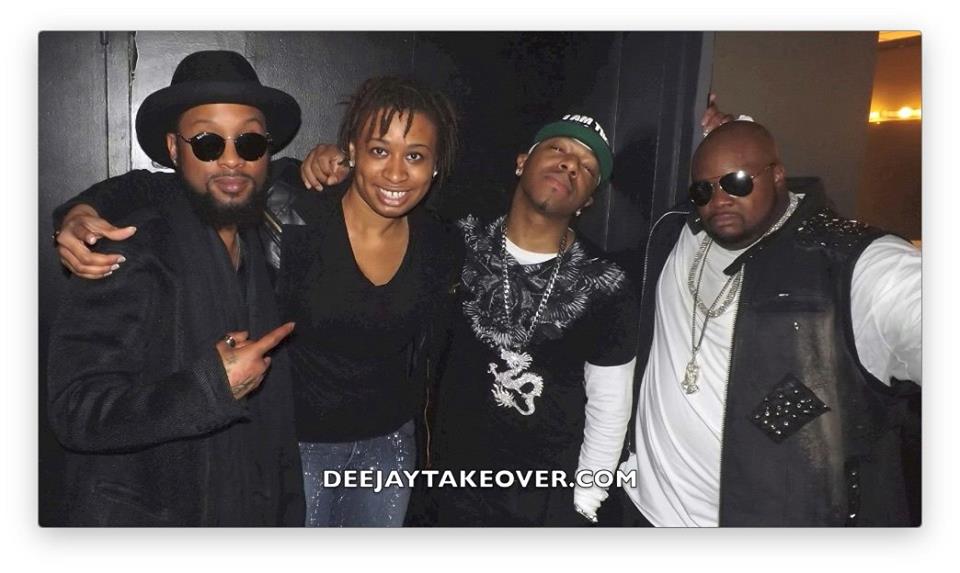 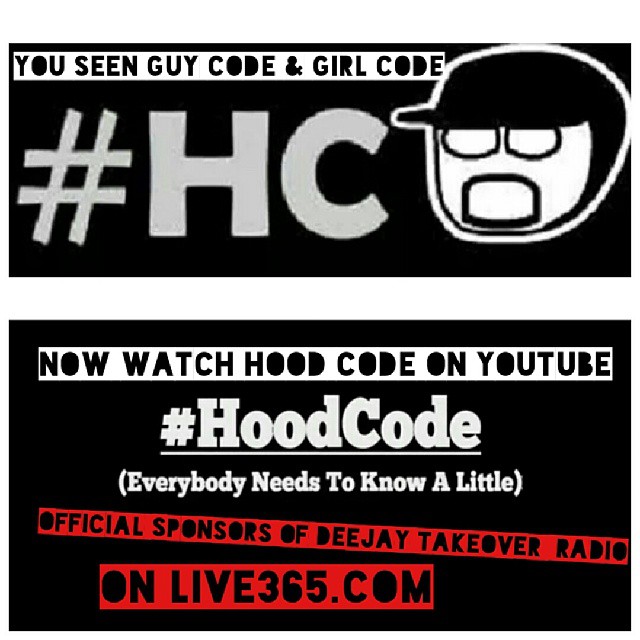 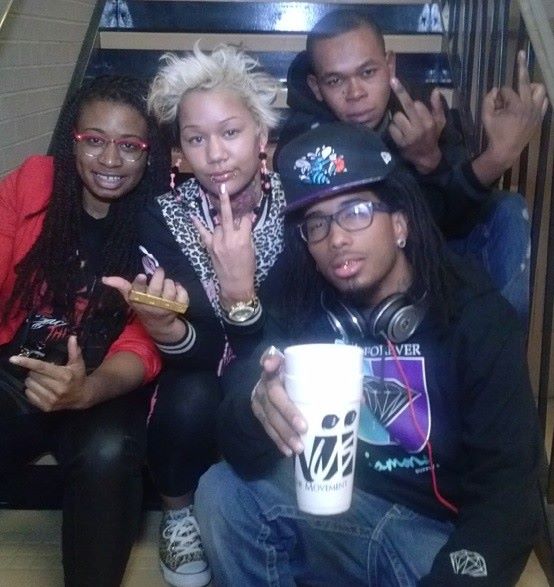