Check out this brand new music video from Indie Soul Artist Tifani -“Leaving”. Very impressive video/short film to match the soulful talent which is Tifani. This video was filmed in several areas of Buffalo,New York. The single “Leaving” written by singer-songwriter Tifani. The video is HD quality to match the suspenseful plot of the music video short film! We at DEEJAYTAKEOVER LABEL IT #DOPE! WATCH BELOW! SHARE COMMENT! Think you should be a video pick of the week need? Or do you need promotion & artist page, feature, radio airplay on BMI/SESAC/ASCAP Certified station etc. email deejaytakeover@gmail.com!

With all the positive media attention R&B music star Mack Benton has been receiving lately over his banging musical collaboration with G Unit on the new single “Nah I’m Talking ‘Bout”(Remix) you would think all is well for the R&B singer on the rise in Atlanta. However, with the astronomically success of the single there has been some drama stirring up between Mack Benton & upcoming Atlanta hip hop artist Tarris Moten… Mack Benton was recently attacked by Tarris Moten through various tweets.Mack responded to the tweets and it gets ugly(read screen shots of tweets below).

Now we at deejaytakeover do not want to start any rumors but people within the Atlanta music circle has alleged this artist Tarris Moten was bitter and jealous because Mack Benton became the first artist in Atlanta to do a remix to G UNIT new hit single. Its a lot of drama! We will keep you posted with updates and while you read the screen shots of the tweets; listen to the new single with Mack Benton & GUnit below as well. It’s a banger. 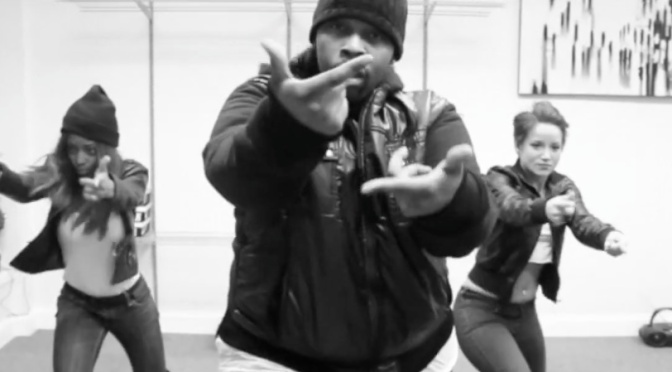 Now this is a new upcoming dance company from the 716 Area The Tone Williams Project. They are taking Buffalo & the nation by storm with their slick dance moves and endless talent. A dance company founded by professional choreographers Tone Williams & Zeke Titus! I watched this video amazed by the dance talent & the perfect HD video quality. Watch the Video & check out pics Below!! This Company Is Definitely a Force To Be Messing With! Salute  – DJ Jay Erica 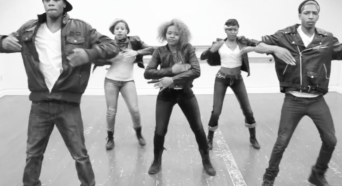