By: @DJJAYERICA Nearly two weeks ago I received notification of a new hip hop/r&b Digital Album which was released by Buffalo, NY Native now Atlanta based female hip hop artist L.O.V.E: The Genius. This most recently released 13 track Digital Album “Owls & Elephants” available bandcamp.com gives a genuine blend of hip hop, funk,  & soul on one project;which is relatively impressive compared to many digital albums released in the independent realm of music.  From my perspective as a DJ who reviews music daily I must say this project stood out to me due to its conscious raps, smooth but catchy hook & lets not forget the beats behind the vocals of L.O.V.E: The Genius.  One can tell that she as an artist is speaking from true life experiences in her Digital Album.

It brings you a 90’s Lauryn Hill feel on many tracks; music is missing a musical blend of hip hop with r&b; However this album brings back story telling it’s enjoyable catchy yet relaxing.  The fact that she has an intro, interlude, & closing is truly unique compared to many indie or even mainstream projects in a music world that is now accustom to single releases but not full length projects. Listen to the tracks below you’ll further understand this talented artist. Warning! once you press play you’ll want to hear from beginning to end very impressive. L.O.VE The Genius is making a impact listen & share this album”Owls & Elephants” below download & support this month “Music Artist Spotlight” Review. Think your new project deserves a album review email: deejaytakeover@gmail.com!

Enjoy this rising California based indie hip hop music artist “Mann” brand new music video for his hit single “Freedom”! Bringing a new pure afrocentric/street hip hop sound and look onto the music seen from the west. Something very spunky & original about his song and persona! We rate this song and video certified #DOPE! Think your video should be the next New Music Video Feature of The Week? Email us: DEEJAYTAKEOVER@GMAIL.COM! Watch the music video below!   Mann – Freedom [Music Video] 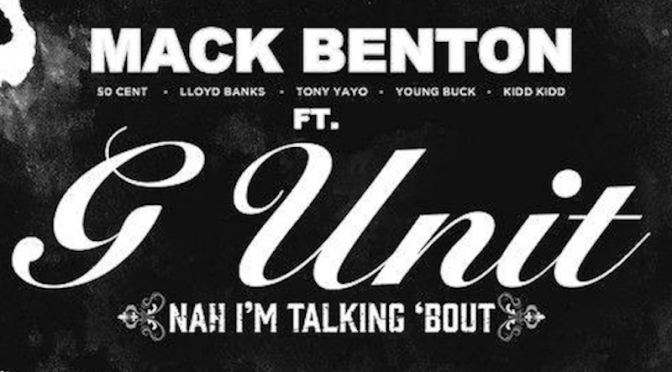 Well with all the Hype about G-Unit reuniting for tour and even releasing a new album  soon G-Unit is making a strong resurgence in the music industry. G-Unit just recently collaborated  with Buffalo’s/ 716 OWN R&B music star Mack Benton on a Hot Summer Time Banger ” Nah I’m Talking ‘Bout”! Way to make a comeback to the music scene. With Mack Benton smooth vocals, G-Unit classic lyrics and of course an edgy hard hitting beat it comes together to make a song that I would rate as a certified  #BANGER! Shout out to Mack Benton for making a big mark in the music industry making history! Listen to Mack Benton & G-Unit new single “Nah I’m Talking ‘Bout” Below! Think you should be the next “Music Feature of the Week” Email Us: DEEJAYTAKEOVER@GMAIL.COM! 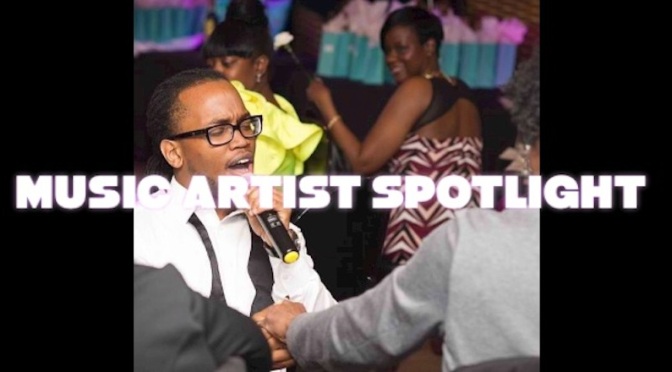 Our next music artist spotlight interview will premiere on Deejaytakeover.com very soon with Harlem,NYC R&B/Soul Artist Barry Antoine COMING SOON ON DEEJAYTAKEOVER.COM! BUT FOR NOW GET INTO Barry Antoine LIVE VIDEO PERFORMANCE OF “PROTOTYPE” BELOW! A true talent! More To Come!